Sunday, September 25, 2022 Church is feeling more and more familiar as we assume familiar patterns. Worship is lively, and we have... 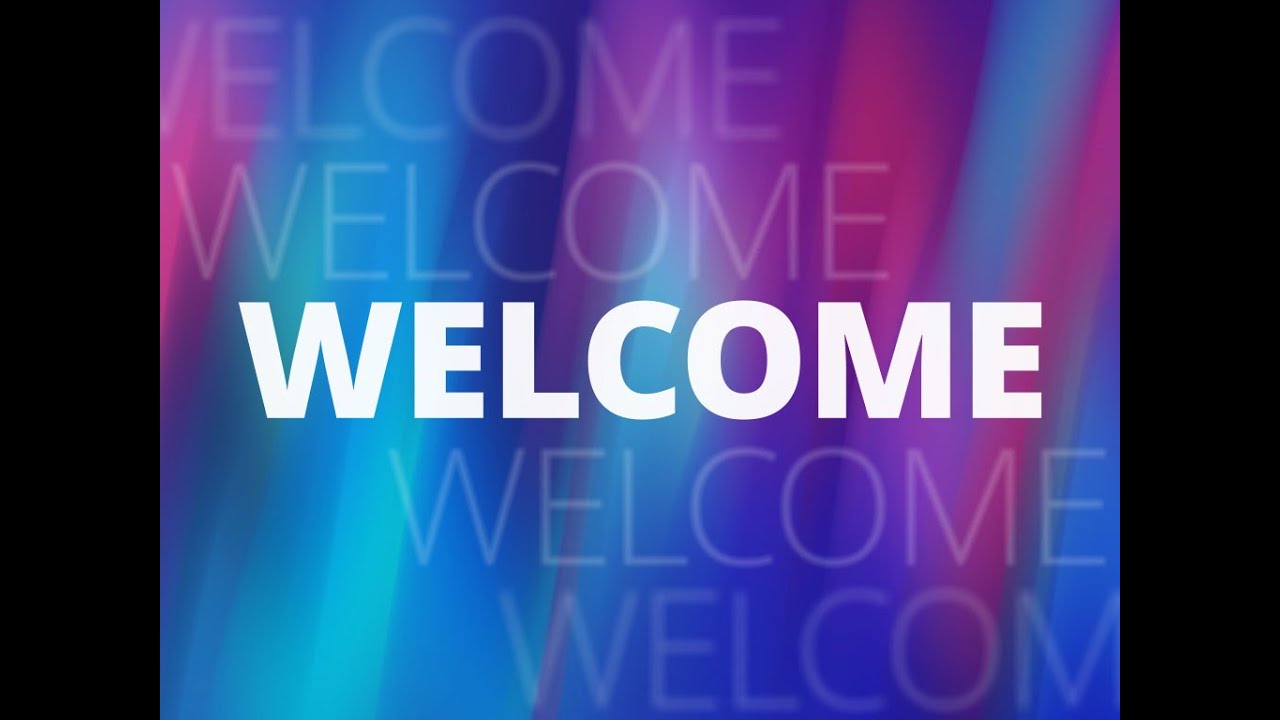 Join us this Sunday as we celebrate Holy Communion at 9:30 a.m., in person and online.

Our own Jimmy Smith was up from Florida, and shared with us a bit of local history from his childhood. It was an amazing event, you don't...

Whoever you are, wherever you are on life's journey,
you are welcome here

An Open and Affirming Congregation

Pastor Bob was born in Brooklyn, New York, and lived in New Jersey and Pennsylvania before moving to Merrimack, New Hampshire, where he finished high school. In 1982, Bob moved to Keene to attend Keene State College, where he studied art. It was there that he met his wife, Jodi, and they settled down and started a family. With their four children – Lindseigh, Giovanna, Ben, and Joe – they lived in Winchester for many years.

In 2000, Bob answered God’s call to ministry and enrolled at Andover Newton Theological School, where he earned his M. Div. Bob was called to be the pastor of the First Church of Monson, Massachusetts, where he served for 11 years. It was during this time that Bob returned to Andover Newton to pursue his Doctor of Ministry degree, graduating in 2013. The focus of his doctoral work was the way worship is enhanced by what we see. This fit in with one of Bob’s other loves – art. Bob is an active artist working in various media. You can reach Bob at peterboroughpastor@gmail.com

We'd love to hear from you

Service of Remembrance April 25, 2021 Join us in celebrating the life of Marty Price. The Order of Worship, Hymns, and Scripture Readings...
3 views0 comments 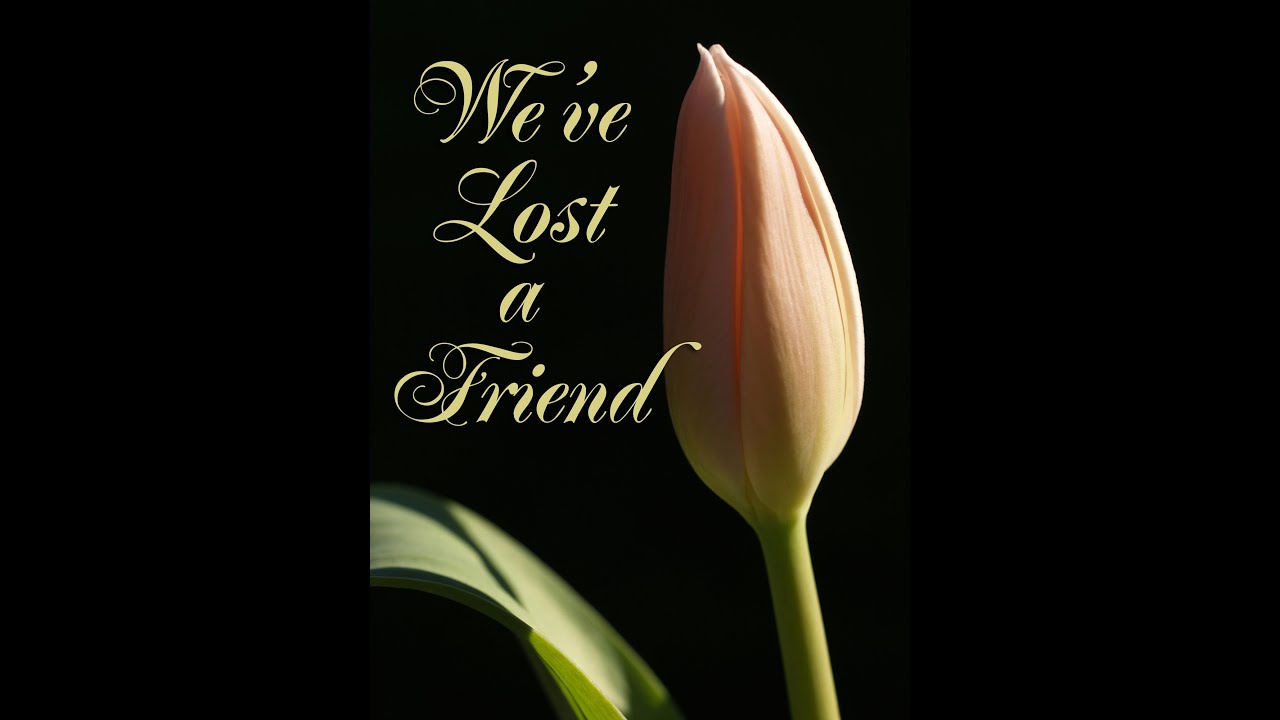